The magic and joy of a bright rebrand.

The events unfolding in America and the UK are incredible to watch.

Black Lives Matter is a powerful, global change unfolding in front of us.

Those of us who aren’t directly affected need to listen and be respectful of other people’s experiences. I’ve certainly taken time to educate myself, reflect on white privilege and learn.

Why some brands feel the need to get involved is frankly beyond me.

How to get it very, very wrong:

This is a global social issue concerning race, privilege and systemic injustice.

Your gin brand has absolutely nothing to do with it, mate.

Last week, Bristol Gin took it upon themselves to reference Donald Trump’s own words in a promotional tweet.

Twitter users correctly pointed out that they were being extremely insensitive.

They attempted to apologise.

Not once, but twice.

And they got it wrong again:

The apology was a screenshot of a text message. The text message still referenced their ‘75% proof’ gin and felt less of an apology and more of a promotional comment.

Twitter users again reminded them that they were being douchebags.

Then came the second attempt at apologising:

Good grief. What can you learn from this?

Getting it right, instead:

I’d still recommend that as a commercial brand, service or consultant, you absolutely stay out of current political and social changes. Leave that to personal accounts.

As a business, you really don’t belong.

However, there are some exceptions.

Some companies, individuals or locations ought to comment if the issue absolutely involves them. And tentatively, I’d like to suggest that Colston Hall in Bristol got it right.

After the statue of Edward Colston was removed by Black Lives Matter protestors, they responded in a timely and sensitive fashion.

The difference between the two approaches is stark.

One accepts responsibility, creates healthy expectations for action and is worded thoughtfully.

The other is rashly put together and lacks empathy.

I’d like to suggest a final time that businesses stay out of it, listen and learn. Use this time to educate yourself and (importantly) shut the hell up. Stay off social media, read instead and empathise with people whose entire lives have been shaped by racism. You do not need to comment.

But if you do, be sensitive, thoughtful and act with advice from an expert. 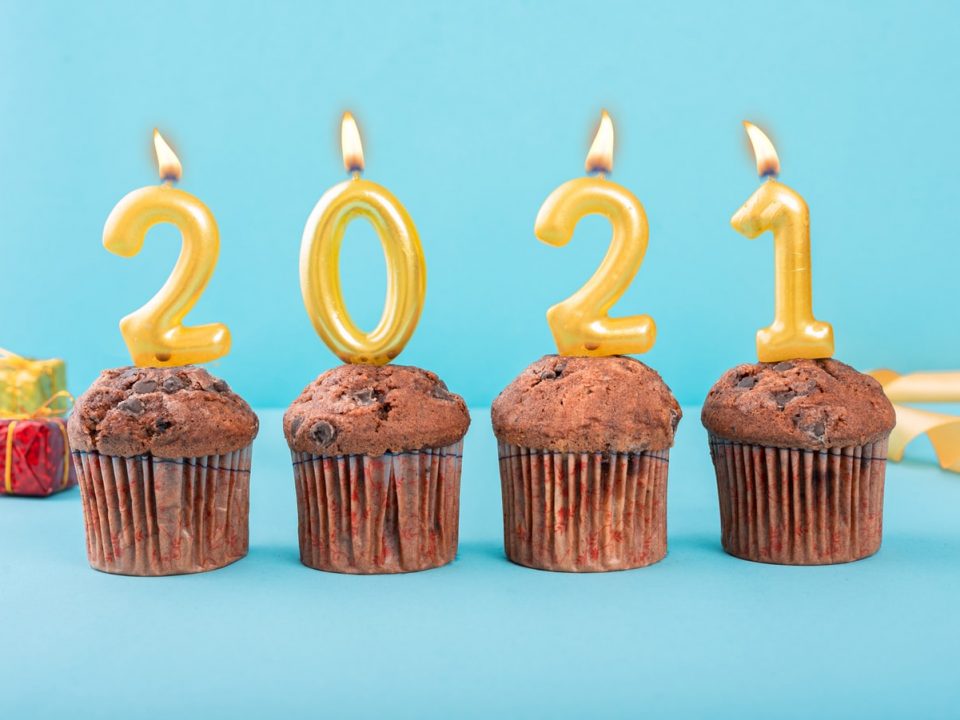 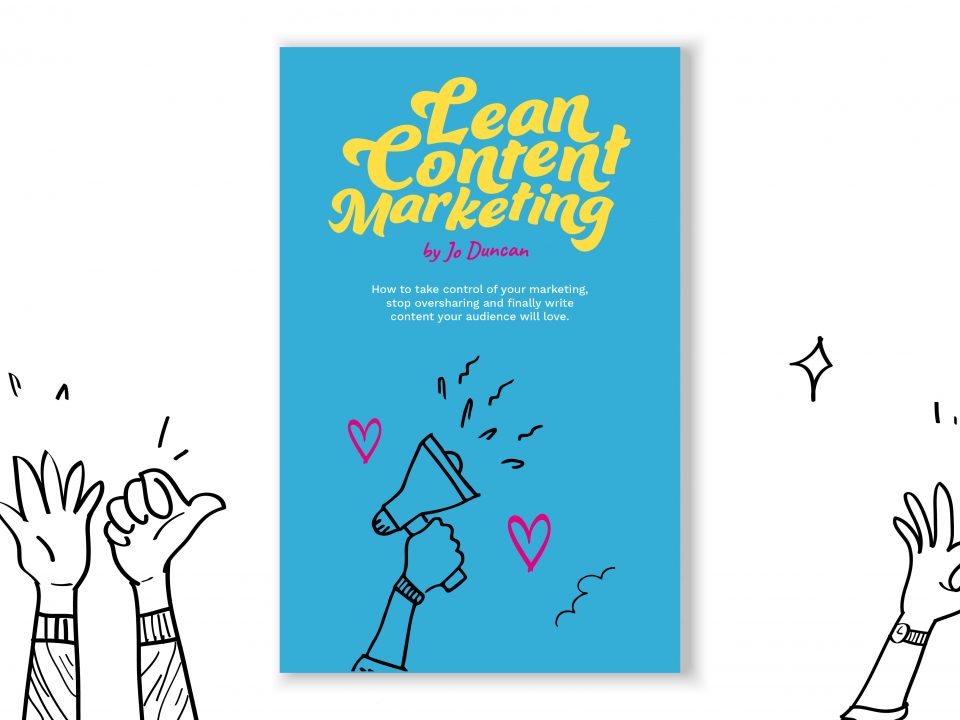 How to use one ruddy great bit of content to generate loads of sales.

Any cookies that may not be particularly necessary for the website to function and is used specifically to collect user personal data via analytics, ads, other embedded contents are termed as non-necessary cookies. It is mandatory to procure user consent prior to running these cookies on your website.